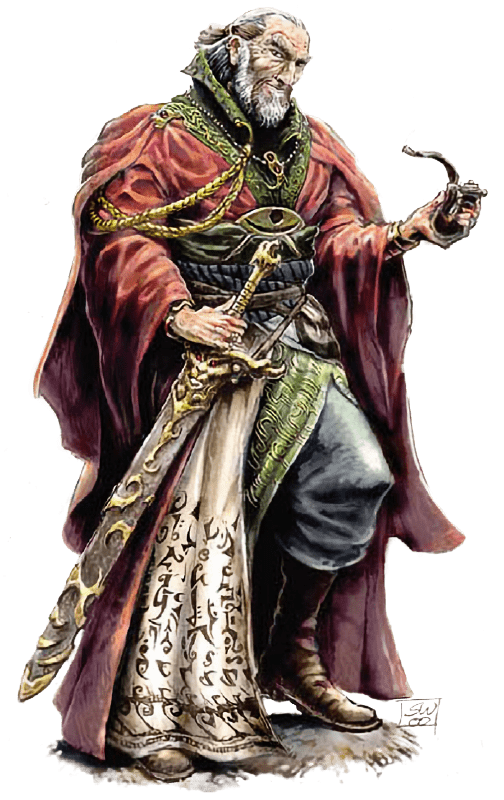 Welcome to the Border Kingdoms

Look now, adventurers upon the lands of the Border Kingdoms! Those of your storied profession can make a life for yourself in this barely tamed land. In the Borders you can hide from persecution, seek out fame and fortune, or carve out a corner of the realms for yourself.

The Border Kingdoms are a rough collection of small realms ruled by kings, warlords, viziers, councils or nobles. Between these realms, there are ruins, forests and large sections of land controlled by monsters and various powers. Adventure awaits you here.

Find the Border Kingdoms campaign guide on DMsGuild for a collection of:

A Land of Never-Ending Adventure

Look below for some featured modules for Adventurers League set in the Border Kingdoms. 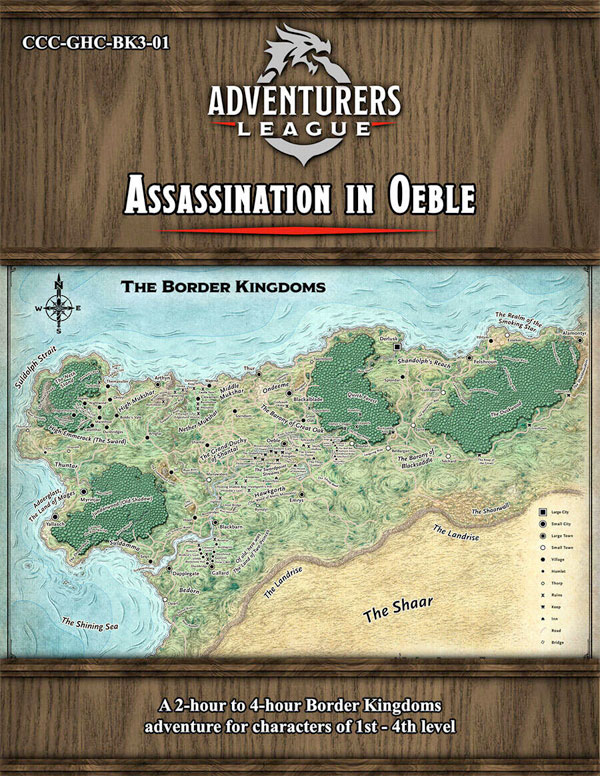 The scion of The Drakefang has disappeared! Rumors of assassination quickly sweep over the lands of The Swordpoint Streams. Lady Mezmra Irondrake calls to adventurers to discover her daughter’s fate and bring her home, dead-or-alive! Can they find answers in a violence-ridden town or uncover a truth better kept underground? 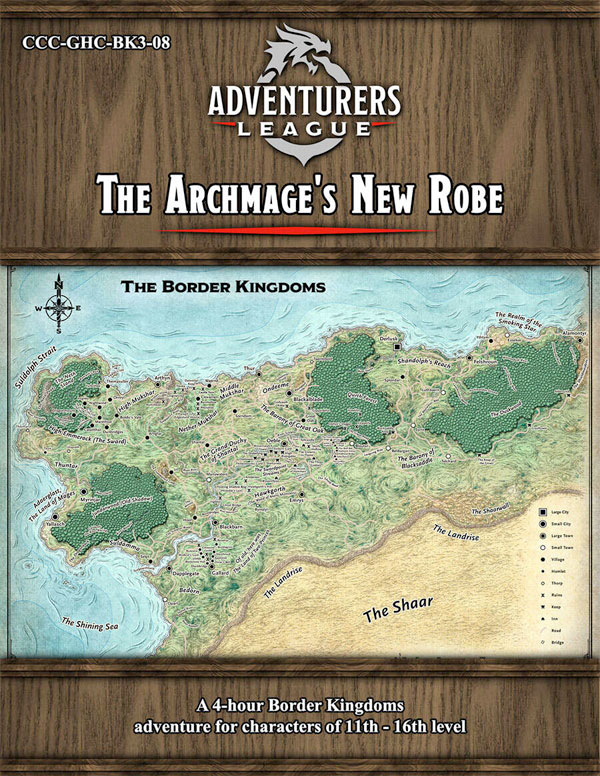 You have been called to the aid of the Mage Rymdyl before, but never to act as her escort to the famed Fashion Week in Blackalblade. Time to put on your finest clothes and prepare for the dangers of high fashion in the back alleys of the Border Kingdom’s cutting edge of fashion.

A Four-Hour Adventure for Characters of 11th – 16th Level 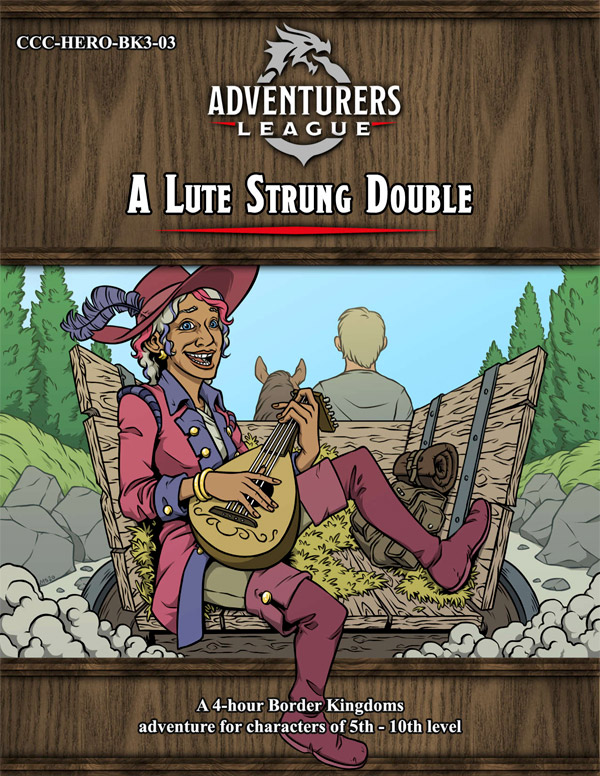 Word is out that Quint Degallard, the famous Waterdhavian Bard, is planning to retire and auction off her prized lute to fund her retirement. She has returned to her hometown of Gallard for her final performance in the venue where she first began playing. But the auction of such a rare artifact has attracted all sorts of nefarious clientele. Can the adventurers make sure the auction goes off without a hitch? Or will Quint lose her prized possession, her retirement, and maybe even her life?

A four-hour adventure for characters of 5th-10th level 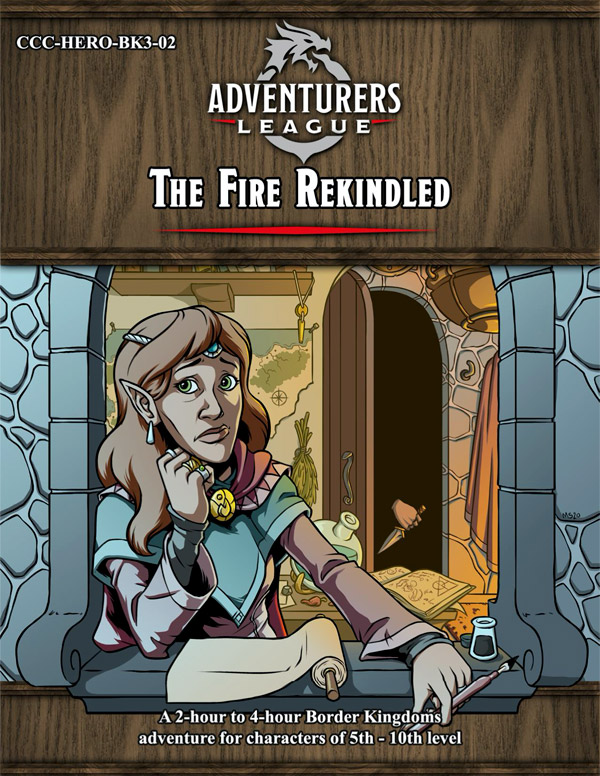 Whispers have arrived of an assassination attempt on the Mage Rymdyl. While the mage has made her presence known by bringing about peace across the Border Kingdoms, as of late she remains unseen, isolated inside her tower. Plagued by ghosts of the past and twisted visions of a land in conflict, Rymdyl will need help to discover the true enemy and protect her newly resurrected life.

A four-hour adventure for characters of 5th-10th level 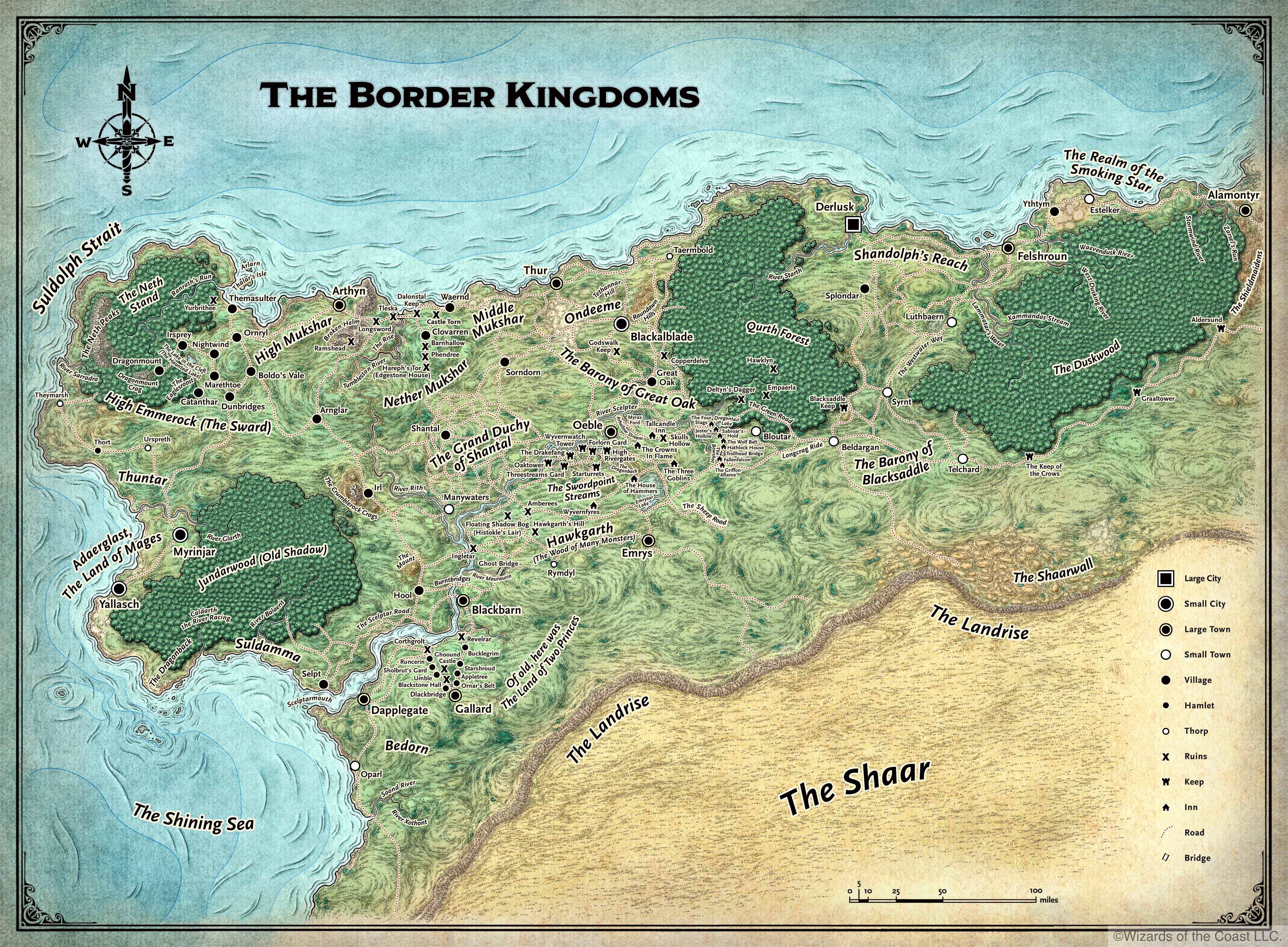